providing personal attention to your project

let's help you tell your story

we plan the details and execute with exceptional equipment and expertise

Looking for a great video production team that can deliver your vision on time and on budget? Michael J. Orlando will provide you with great equipment and the right technicians to give you an outstanding end result at an affordable price.

Michael did a fantastic job, we included his work on our website and gave a copy to our client, who was thrilled to have the work on the golf course documented for their members. Michael gave us professional advice and stepped us through the process. We couldn’t be happier. 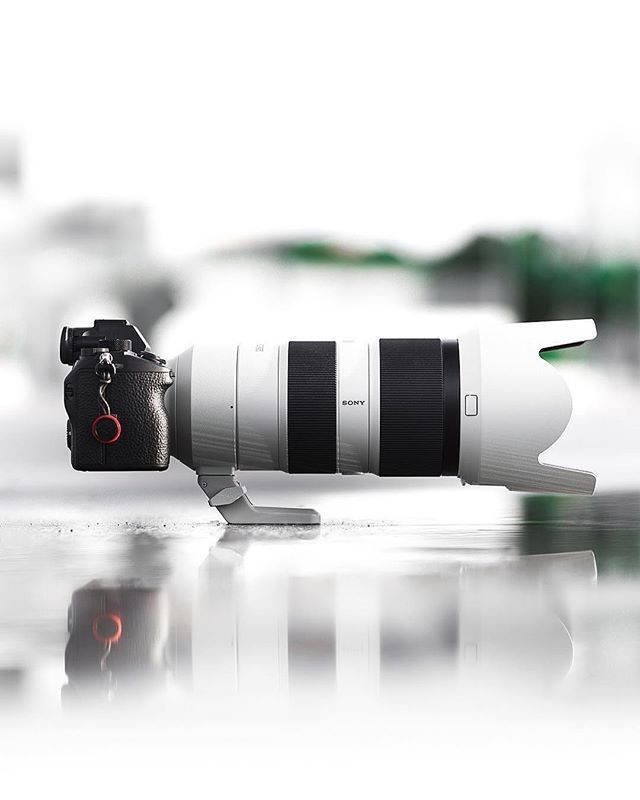 Nancy R.Landirr, Inc.
I would rate Michael Orlando Videography with five ⭐️⭐️⭐️⭐️⭐️! He was professional, highly skilled in his craft, and extremely creative and conscientious! It was a pleasure to work with him. Highly recommend! 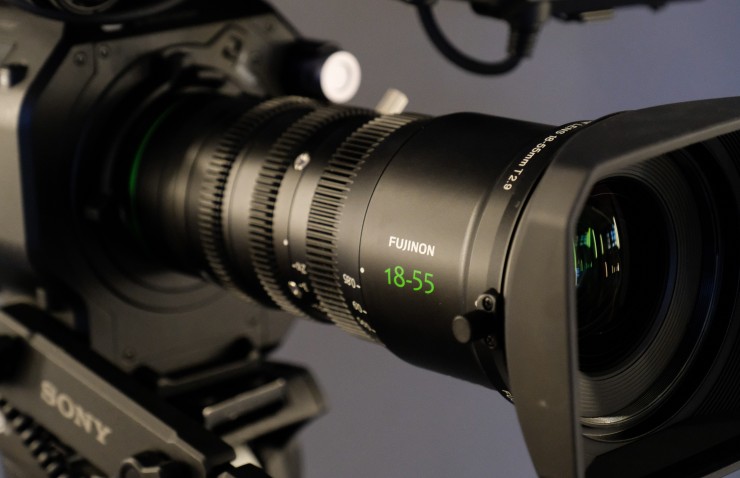 Maria S.Crescendo Vibe Label
I have had the privilege of working with Michael J. Orlando for audio, visual, and live stream at our events. Michael is very well prepared for each event because he has a spirit of excellence that he operates with. As an event planner, you have many things going on that require your attention, sound and audio will not be one of them when you hire someone that cares about it more than you! I highly recommend Michael J. Orlando for all your audio, video, and virtual needs. 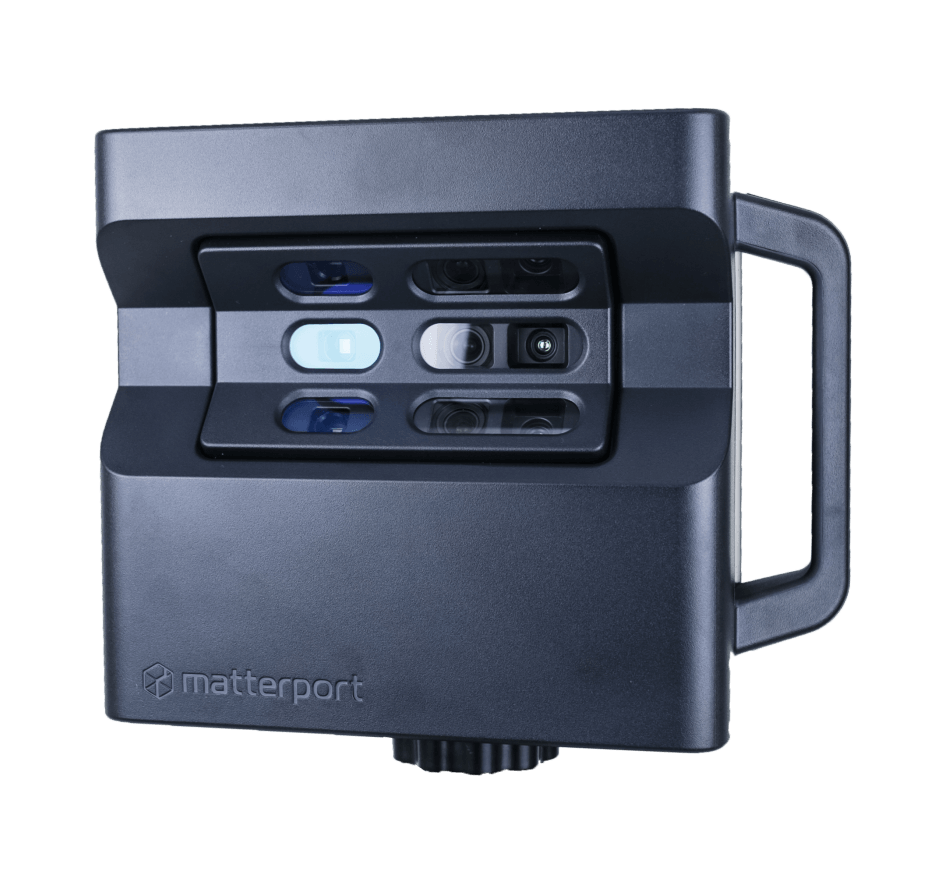 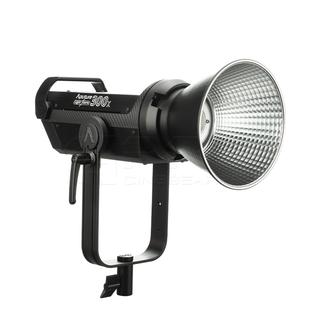 We provide video, photos, drone and now using the Matterport Pro2 3D camera to provide a comprehensive capture of any property either residential or commercial.

Streaming video and audio content from a program or service. We use several outlets to stream to your choice of platforms.

I put my experience to work for you 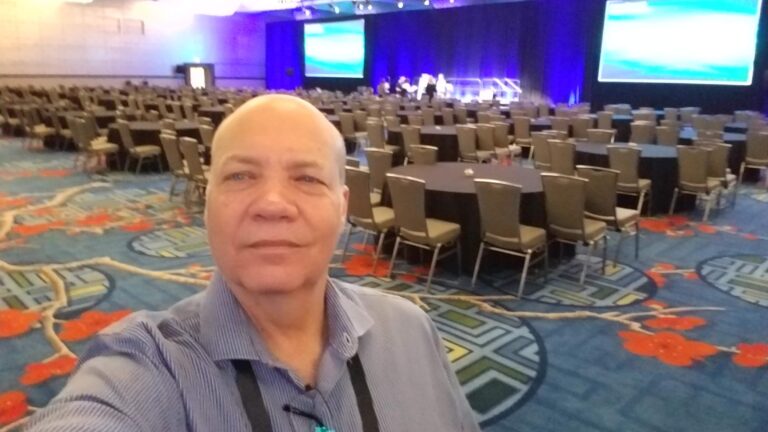 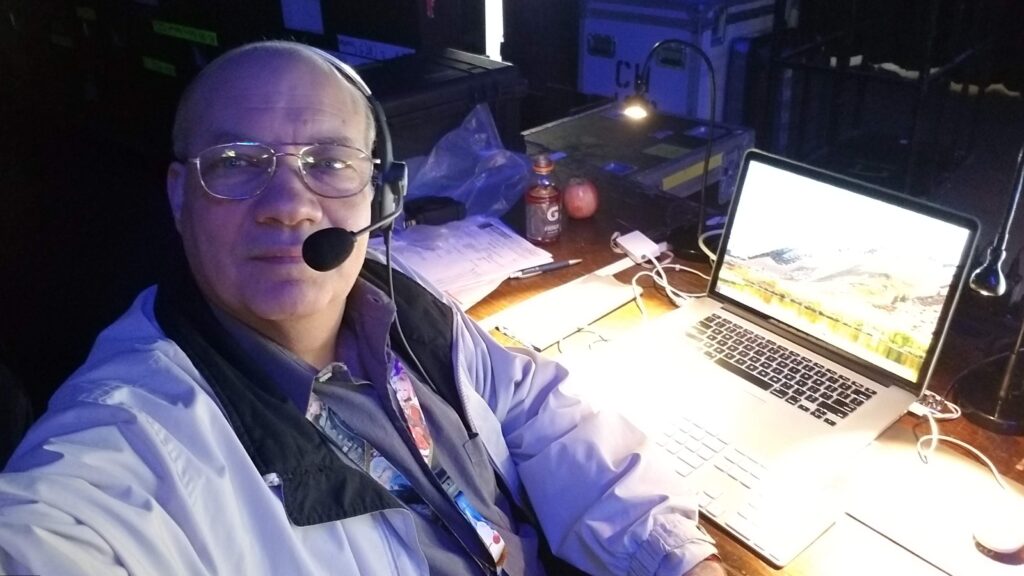 Michael J. Orlando has enjoyed a robust 45-year career in the technical staging business. Coming from humble beginnings in the late 70’s until today, Michael has helped stage just about every conceivable type of program. Starting with his own concert sound and lighting company, he has worked with artists as The Pointer Sisters, The Ohio Players, Lee Greenwood, Crystal Gayle, Marie Osmond, The Four Tops, and The Temptations to name a few.

Below is a sample of our 3D real estate virtual walkthrough service. Let us add this upgrade to your listing. 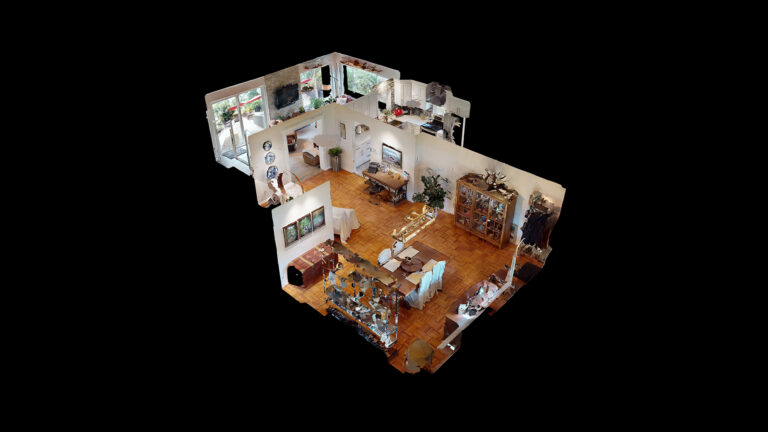 “Quality means doing it right when no one is looking.” 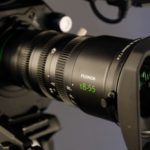 I am pleased to announce that I have acquired the Matterport Pro2 3D Camera and software system to provide the industry with professional 3D virtual tours. This capture solution provides stunning 3D virtual tours of your space, but also gives you schematic floor plans, print-ready photographs, and 3D files for CAD use. The Matterport system is the gold standard in 3D videography. You can also add my Drone service to complement the viewing experience. Book your session today! 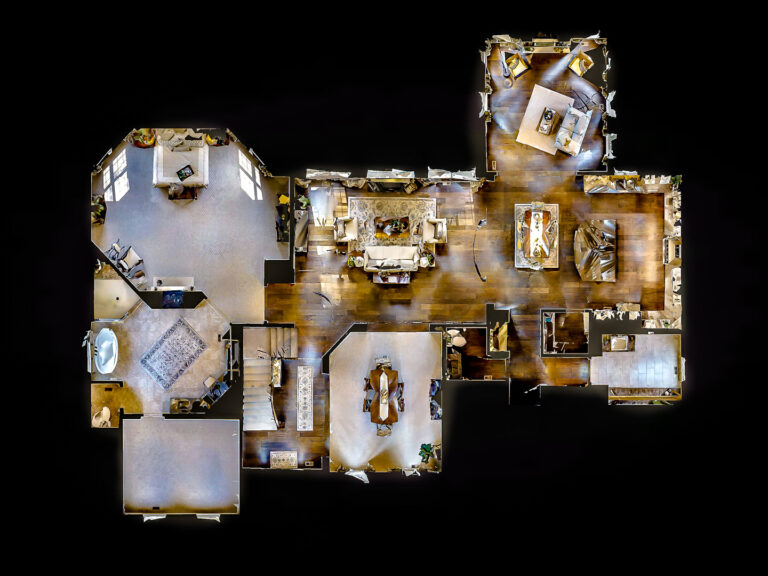